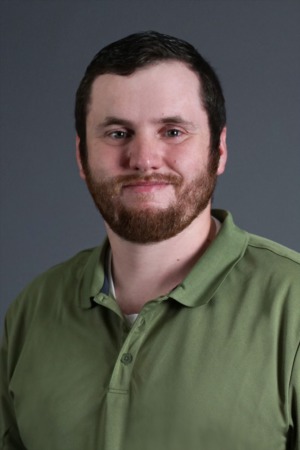 Johnny Einert was born in the low country of South Carolina. He moved here in 2008, shortly after he met his wife, Gracie, and were married in 2010. Johnny worked several years in industrial maintenance before turning his eye toward a long term career in real estate. Johnny's passion for helping where it's needed led him and his wife into becoming foster parents. They opened their home and were forever changed by it. They are now anxiously awaiting the arrival of their first child. Johnny enjoys spending time with his family and working on his fixer upper.