What does the Fed's decision mean for me? 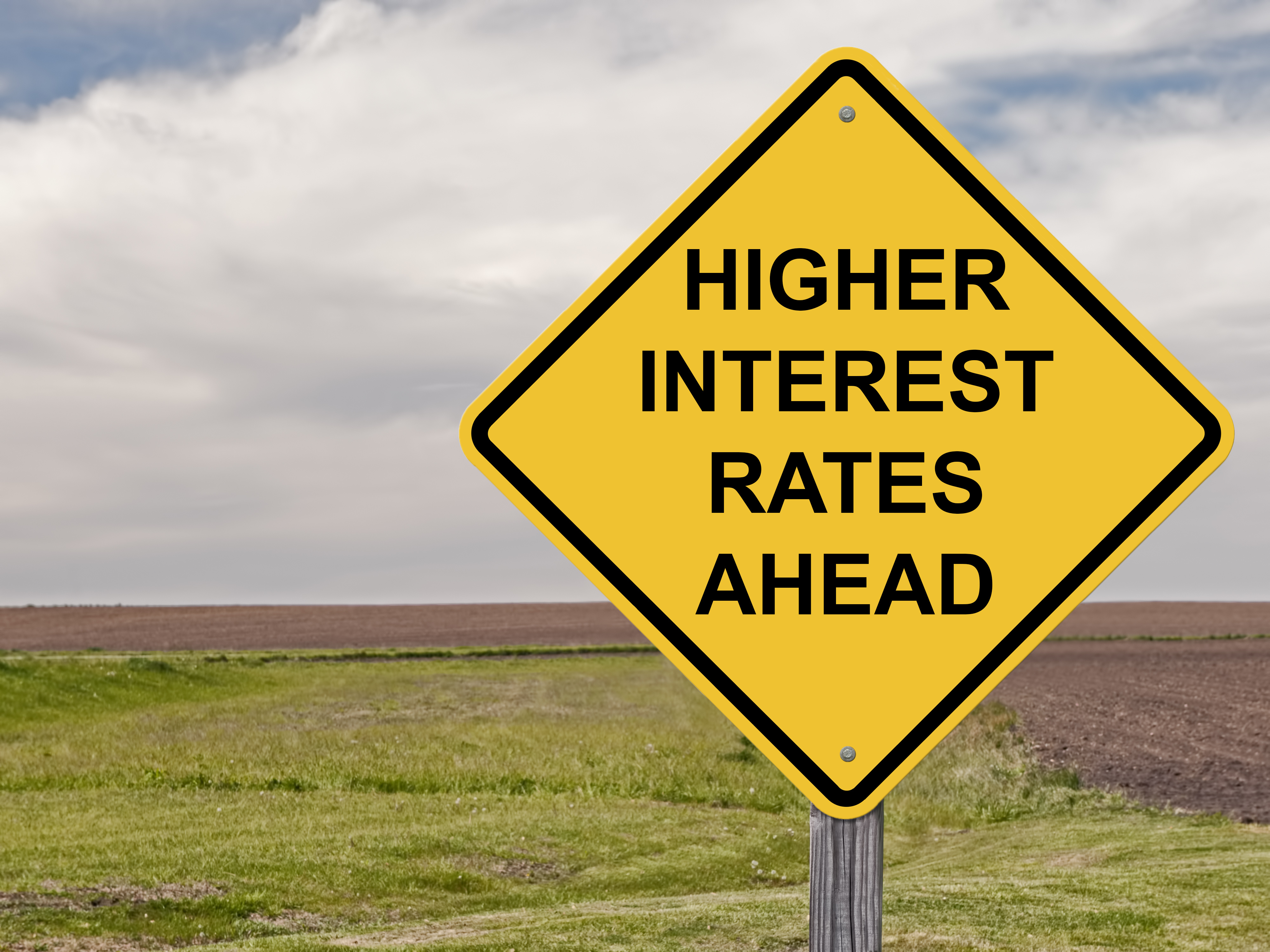 So, I just took on the title of Transaction Coordinator here at Alethes. However, as a 19-year-old fresh-out-of-college graduate that just recently purchased her first home, there are a lot of things that I am learning about real estate in general, much less the agency side of this. That's why when my co-workers started talking about the Fed's decision on interest rates and all of the riveting conversation that followed, I completely glazed over.

But, then I wondered... What does this mean for me? So I went to my best friend with all of the answers... Google.

I came across " 7 ways the Fed's decisions on interest rates affect you". PERFECT! Please take a look at this article to get a deeper understanding and realize that (despite what I thought) it does have an impact on the future financial standing of each and every American.

The first thing discussed in the article was that the Fed (aka The Federal Reserves) influences prices on everything. Milk, gas, clothes, that $50 throw pillow you just NEED to have. This is where "supply and demand" come in and we all start to glaze over again. It is just important to note that the Fed has a huge amount of control on the market. Next, the article talks about the Fed also having an effect on jobs and wages, indirectly but their decisions still matter in this aspect too.

It's at this point in the article that interest rates and yields are discussed. The gist of the next three points in the article is that CD yields, credit card interest rates, and auto loans are all affected and the economy slows down with a rise in interest rates from the Fed. Katherine Reynold Lewis, the author if the article, states "When the Fed sends credit card rates higher, it costs more to borrow. So people tend to borrow less and buy less. That slows the economy and puts the brakes on inflation." This holds true to most things related to the economy including vehicles and other large purchases.

The last two points discuss mortgages and home equity lines. The article states that there is very little influence on mortgages in the short term. Because of the duration of a mortgage, we will not see rates identically mimic with the rise in short-term rates. So if any of you happen to want to purchase a new home, but you want to keep the lowest interest rate possible. Start looking now! Eventually, short-term interest rates will catch up to the long-term interest rates and we will see a rise universally. The article also stated that Home Equity Lines of Credit (sadly for those of you with this particular type of credit) rates will rise, however, the rates will still be substantially less than those of a traditional credit card.

So what does that boil down to? Basically, the economy is going to slow down. It may not be the right time to buy a new car (which kinda stinks because my Elantra is getting very boring) or to add to your debt on a credit card. Now, it is also clear that now is the time to buy a home at the lowest rate possible! 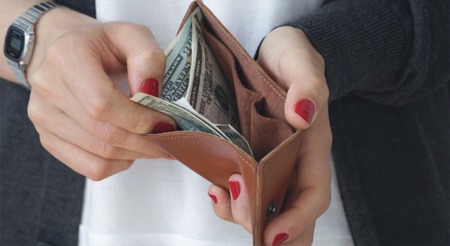 Whose Mortgage Do You want to Pay? Yours or your Landlords?

Whose Mortgage Do You Want to Pay? Yours or Your Landlord’s? There are some people who haven’t purchased homes because they are ...Read More 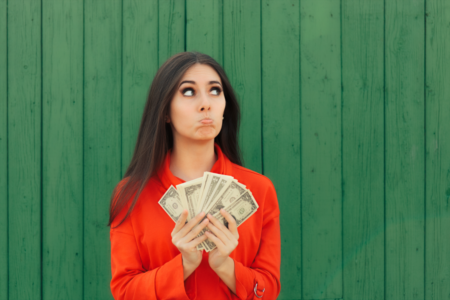 Most Millennials Don't Have A Qualifying Credit Score

"Eighty-six percent of millennials recently surveyed say they believe that buying a house is a good financial investment, according to the National ...Read More 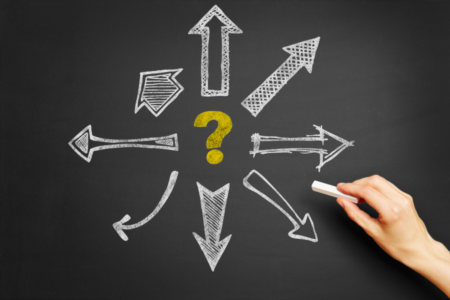 What type of mortgage loan is right for me?

Everyone knows that there are many different types of loans. Each has their individual pros and cons to them! The four major types of loans are ...Read More